Club Efficience, economic and social hub for the 54 nations of Africa, is the first pan-African economic network of France and all of Europe. This economic diaspora is active in France, Germany, UK, Belgium, Italy, Spain, Luxembourg, and Portugal.

Club Efficience unites the Economic Diaspora to support its economic prosperity in host countries and create a bridge towards Africa through our projects.

Business dinners serve as a platform for new encounters, expanding one’s network, and strengthening cooperation between diverse businesses. Share dinner in an intimate setting, surrounded by business leaders of the African diaspora and personalities recognized in the economic sphere.
.

The first of its kind in France, the Gotha Noir aims to motivate upcoming generations and highlight the presence of the African diaspora community in the French and European economies. Presenting a large variety of partner profiles, this reference publication is a tool without precedent and constitutes without a doubt the first career guide for the African diaspora.

Awarded every two years since 2011, Club Efficience’s Scholarship Program has already secured an academic future for over 100 recipients.

Awarded every two years since 2011, Club Efficience’s Scholarship Program has already secured an academic future for over 100 recipients.
.
.

A prestigious dinner in an exceptional setting with over 500 attendees, the Gala Efficience links excellence and generosity to education. Proceeds from this evening finances our scholarship program.

Efficience Africa Fund aims to better invest the savings of the French with African origin, friends to Africa, and those who are interested in economic solidarity, and to shift focus towards productive investment in small and medium African enterprises.

Reflect today, act tomorrow.
The Club Efficience Think Tank assembles experts to reflect every year on issues pertaining to development in Africa, with subjects including: energy, education, health, Agribusiness, urbanization, industrialization, and smart-cities. The committee’s recommendations are published and shared with the public. 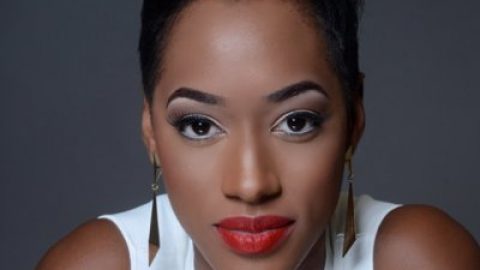 • Who is Fati NIANG ? French and born to Senegalese parents, Fati Niang grew up in France. After... 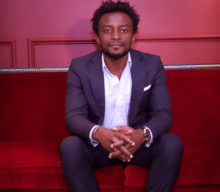 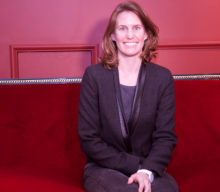 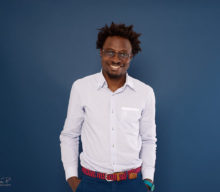 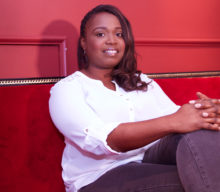 • Who is Fati NIANG ? French and born to Senegalese parents, Fati Niang grew up in France. After...

The first guide of afro-european elite, Gotha Noir of Europe, is finally available !

Real Who’s who of the Diaspora, this new, rich edition of more than 400 excellent courses, is introduced by the old French Secretary Jean-Louis Borloo and postfaced by Samuel Eto’o son, renowned sportsman and initiator of the eponym foundation. 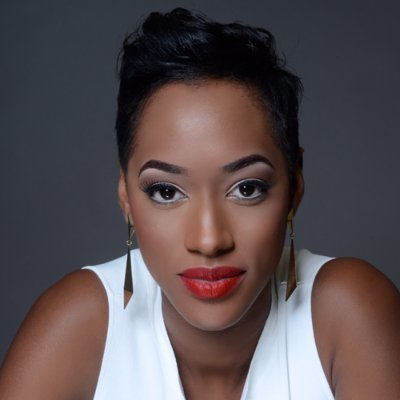 Fati NIANG, “Black Spoon”
• Who is Fati NIANG ? French and born to Senegalese parents, Fati Niang grew up in France. After obtaining her BTS actions commerciales en alternance, she joined an architecture firm as an account manager, where she worked for 10 years. In 2013, after a brief time with a subsidiary of GDF Suez, she founded Black Spoon, the first African [...] 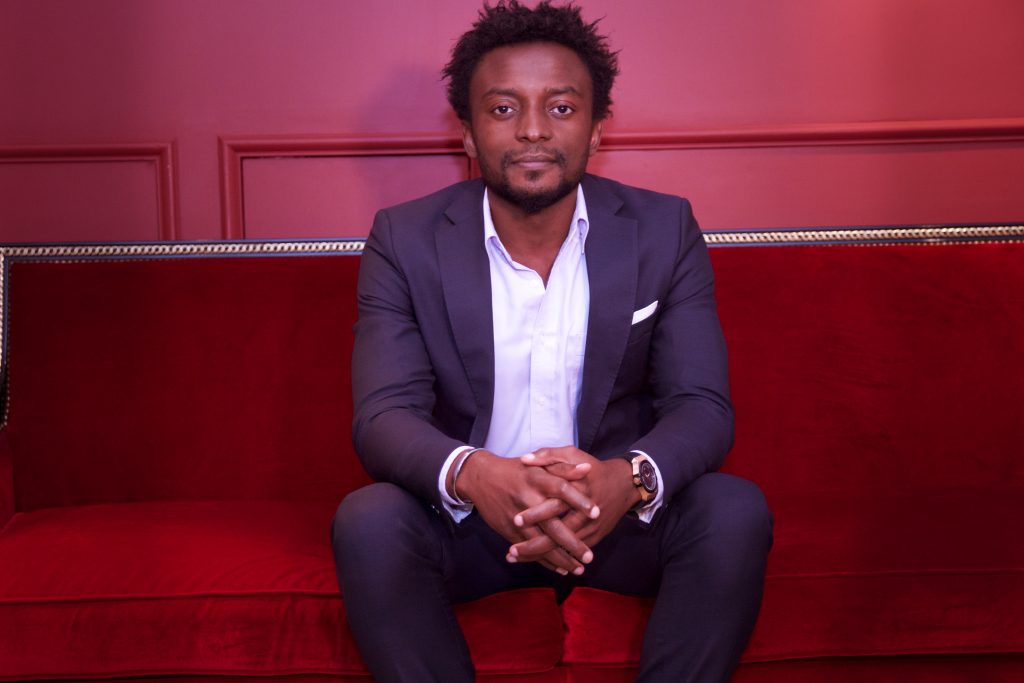 Romuald YONGA, « AFRICAN MARKETS »
• Who is Romuald YONGA ? After completing his studies in Finance, Romaul Yonga worked as a financial analyst in a large bank in Paris for 7 years. In 2012, he founded African Market, the first financial information platform crafted specifically for Africa. • What is "African Markets" ? African Market is a multilingual platform designed to supply investors to Africa, by providing [...] 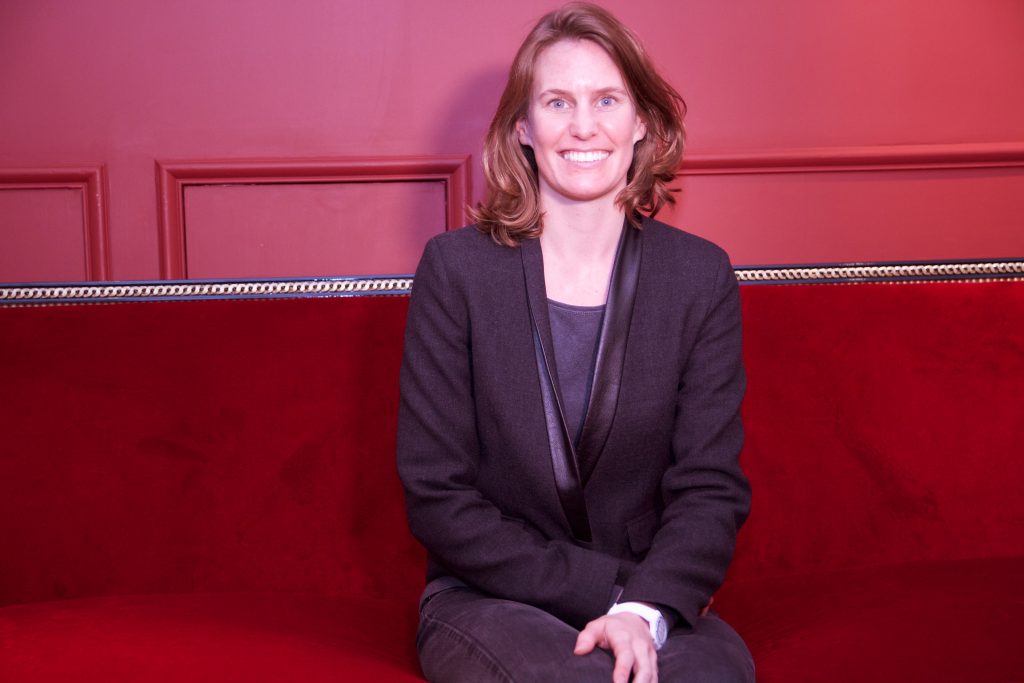 Elisabeth HOWARD, « LELAPAFUND »
• Who is Elisabeth HOWARD ? From South Africa, Elisabeth HOWARD studied at CAP University, and then moved to France study economics at Sciences Po. She completed her education with a economics thesis at Paris DAUPHINE. During her studies, she was inclined to take on opportunities in economics and crowdfunding. In 2015, she created LelapaFund, a crowdfunding platform. • What is "LelapaFund" ? Lelapa [...] 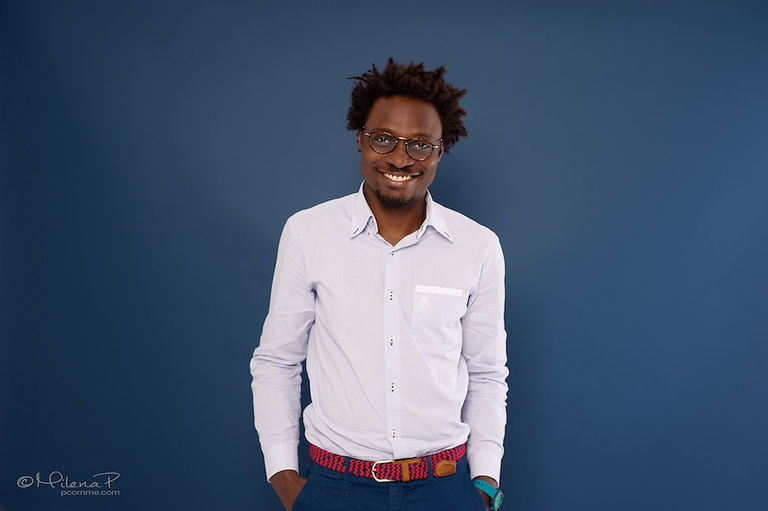 Pierrick CHABI, « WAKATOON »
• Who is Pierrick CHABI ? Born in the Ivory Coast and raised in Benin, Pierrick Chabi moved to France to pursue higher education through scholarship. He studied Applied Mathematics and specialized in image analysis and artificial intelligence. At the end of his studies, he joined a startup specializing in augmented reality. He remained at the company for 7 years before founding [...]